on any purchase
Grab the Deal 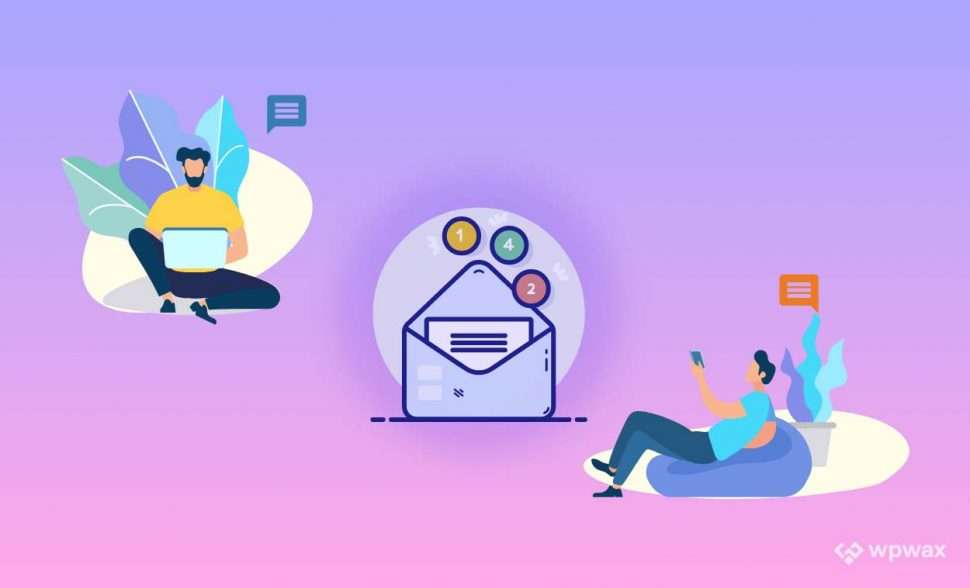 Asynchronous messaging refers to a messaging platform that allows users to communicate without both parties having to be actively engaged in the conversation simultaneously. This is a great option if you want to avoid interrupting your work or if you need to keep your communication private.

What’s more, this type of messaging system is a powerful system that can be used to improve your communication. It allows you to send and receive messages without having to wait for a response. There are some key advantages to asynchronous messaging. They enable flexibility and offer higher availability.-There is less pressure on the system to act on the information or immediately respond in some way.  Also, one system being down does not impact the other system. For, example, emails-you can send thousands of emails to your friend without her having to revert to you.

The drawbacks of asynchronous collaboration are that they can lack a sense of immediacy. There is less immediate interaction. Think about doing a chat with your friend on an instant messenger or over phone-it isn’t a chat or a conversation unless your friend is replying back to you promptly.

In this article, we will reveal all the truth about the asynchronous messaging platform and how it grows with the pace of technology in the days to come. So, without further ado, let’s fall into the folds.

Why Asynchronous Messaging is Preferable in Customer Service

Overall, asynchronous messaging is a preferable form of communication in customer service for both the customer and the representative. It provides a higher quality of service and allows representatives to respond more quickly to inquiries.

The Future of Asynchronous Messaging Systems

In the past few years, the asynchronous messaging system has become increasingly popular. This is due to the fact that it allows for communication without the need for real-time interaction. This type of system is perfect for those who are not always available to communicate in real-time, such as busy professionals or those with a hectic lifestyle.

One worry is that as more and more businesses move to cloud-based systems, they will be increasingly reliant on these systems for communication. If there is a problem with the servers or the network, it could have a major impact on businesses.

Another concern is that as more people use these systems, they could become overloaded and slow down. This would make them less reliable and could lead to missed messages or delays in communication.

There are many benefits of using an asynchronous messaging system. One benefit is that it can help reduce stress levels. When you know that you do not have to respond to a message immediately, you can relax and take your time to craft a thoughtful response. Another benefit is that it can help improve productivity. When you are not interrupted by messages, you can focus on your work and get more done in a shorter amount of time. Apart from that, let’s have a closer look at some of its most obvious benefits here.

Asynchronous messaging systems have been shown to reduce costs in a variety of ways. For example, they can reduce the need for dedicated communication infrastructure, such as by using existing email servers. They can also reduce staffing costs by eliminating the need for 24/7 monitoring and support. Additionally, they can save on bandwidth costs by using compression techniques and by minimizing the amount of data that needs to be transferred.

Asynchronous messaging systems can increase efficiency because they allow people to communicate without having to coordinate their schedules.

An asynchronous messaging system is one where messages are sent and received without a need for an immediate response. This can improve user experience because it allows people to communicate without having to wait for a reply. For example, if you send a text message to a friend, you don’t need to wait for them to respond before you can continue doing something else.

The Minus Sides of Asynchronous Messaging System

Though there is a bundle of positivities in the asynchronous messaging system, you will also find some negativities in this system. So, let’s deal with them below.

An asynchronous messaging system is one where messages are not sent in a continuous stream but are instead sent intermittently. This can cause potential errors because the messages can arrive out of order, or the sender and receiver can be on different timelines. For example, imagine you are trying to send a message to your friend via an asynchronous messaging system. The message might take a few seconds, minutes, or even hours to arrive.

Asynchronous messaging systems are difficult to track progress because they do not provide a guaranteed delivery order. This means that messages can be delivered out of order, or even lost entirely. This can make it difficult to determine what is happening in the system, and where things may have gone wrong.

In an asynchronous messaging system, messages are not delivered immediately. This means that there can be a delay between when a message is sent and when it is received. This can cause problems if someone is trying to communicate urgently. For example, if you are trying to tell your friend to meet you at the park, but there is a delay in the messaging system, your friend may not get the message in time and you may end up waiting at the park by yourself.

If you have anything more to know about the asynchronous messaging platform, then without any pulsation, drop us a line in the comment section addressing your query. We would love to cooperate with you in the best way possible!

Md Hamim Khan is a man of letters who puts up his hands for technical content writing at wpWax. He loves to keep himself engaged in playing cricket & chit-chatting with friends, family, and colleagues in the time when he leaves out of work. 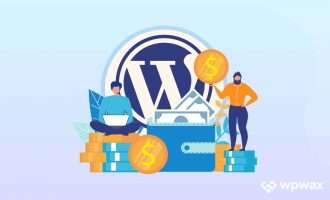 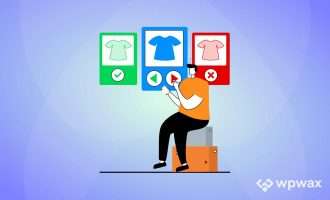